Colderra, power metal band from Malang Indonesia released their 2nd single “Holy Fire” a song about the burning spirit in facing the reality, because life is worth to fighting for.

“Holy Fire” is the 2nd single from the materials in Colderra’s 2nd album. The album will be released next year, until the day came they will be releasing 3 to 4 singles during the production process.

“Holy Fire, I think is very relevant to the current conditions, where many people are feeling depressed and having a very hard time living their lives right now, of course because of the pandemic. Even though when I wrote the lyrics I only focused on my own story for the last few years and thank God it’s starting to get better now and it’s easier for me to live my life,” said Iwan the vocalist.

“The point is, even though we are having a very difficult time at the moment don’t give up. There will always be hope as long as we have the spirit and are willing to try even though there will be some things that must be sacrificed. Isn’t this life really worth to fighting for?” he continued.

In other hand according to Iboer the guitarist, he wrote “Holy Fire” as a tribute to Andre Matos (Ex Shaman, Ex Angra). “At first, I wrote this song is to honouring Andre Matos, one of great musicians who had a big influence in the power metal genre, his passion for music was endless even until the last days before he died. Some of the guitar parts in this song are heavily influenced by Angra, but the lyrics written by Iwan are also very representative of my original intentions,” he said. 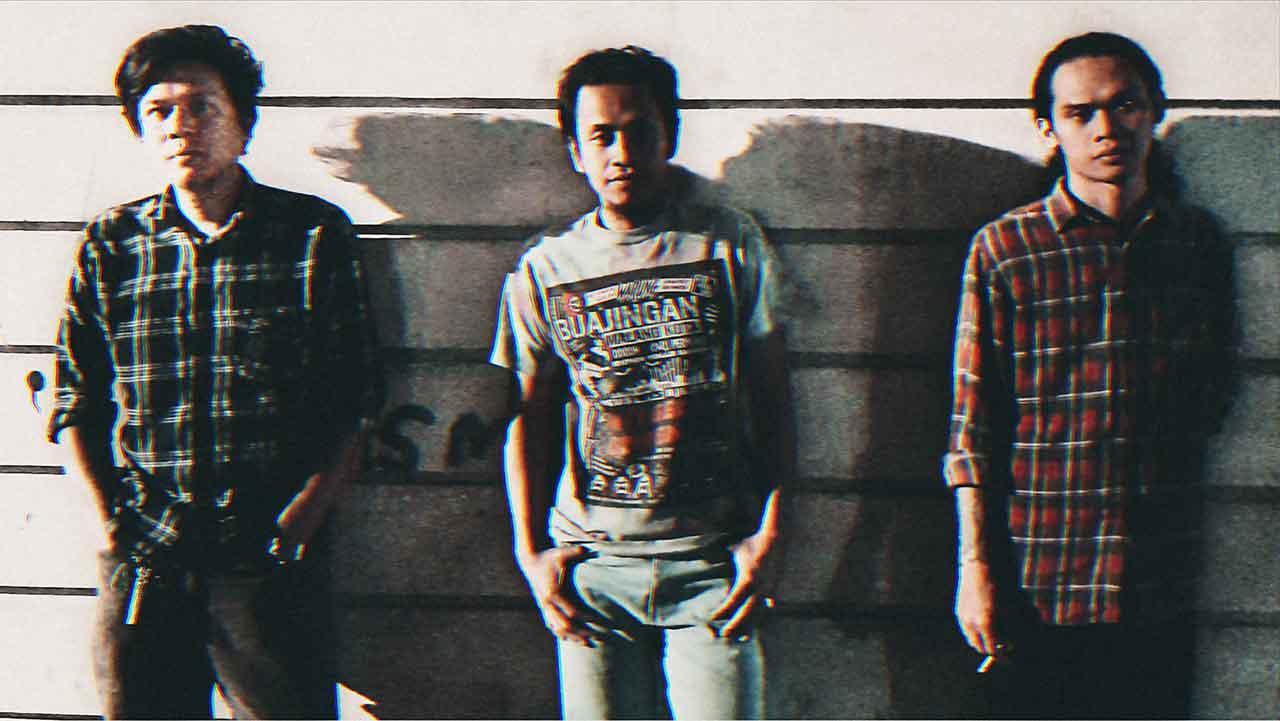 From the visual side, this time Colderra attempt something different than before. Previously all the videos always presented with full animation and illustrations, “Holy Fire” was packed in a simple way. “The idea came from Yasa, he said, ‘why don’t we take a video during the recording process and make a music video, so everybody can see the personnel’. And In the end the idea was carried out, even though it was made in a simple way,” explained Iwan.

Colderra, which currently consists of; Iwan Ruby Sasmita (Vocals), Robby Achmad a.k.a Iboer (Guitars), Yasa Wijaya (Drums & Programs) conveyed that “Holy Fire” is a song that is being worked on with honesty. What is meant by honesty is that everything is done freely according to their respective capacities without any direction or coercion between personnel.

Iwan added that the single version of “Holy Fire” will be slightly different from what will appear in the album version. “This is a single release version, in the album version the arrangement is much cooler and there is also a vocal choir. Just consider it as a promotional version, after all if the song has been released and it continues to be included in the album with the same composition it’s not fun,” he said.

“Holy Fire” will be available on Colderra YouTube channel in October 23, while on digital streaming platforms such as Spotify and iTunes are still not available. However, that single and all of Colderra’s other works can also be heard at www.colderra.com the official Colderra website.

Back to Top
Close